Tales from the Black Meadow - The Play - A Look Back - Whitby


The audience were very kind too:
Well done! To you all. It was a fascinating, and very creepy, production... and it seemed entirely fitting that, afterwards, I walked up to the Abbey churchyard for the first time in decades and watched spectacular thunder and lightning rolling across the town!  - Bob Fischer - BBC Tees

I was lucky enough to be invited to the first performance of "Tales from the Black Meadow" yesterday. It was performed in Whitby only a few miles away from the Meadow itself. So it was nice to see it in its native setting . I am by no means a theatre critic. But, the performance was a tour de force directed by Chris Lambert and a company from Theale Green school. The work was superbly choreographed and the performance was quite spare making good use of wooden staves to create a bewildering number of sets. It did contain some superbly disturbing moments. I have to say that once the mist rose it set off the fire smoke detectors which interrupted the performance. The cast were professional enough to shake this off and carry on with the show. If anyone is planning to see the coming performances or is thinking about it I would highly recommend seeing it. Well done to everyone. - Peter Lagan -Leasungspel

What was particularly heartening was to see how the show inspired students from Caedmon College in their work. 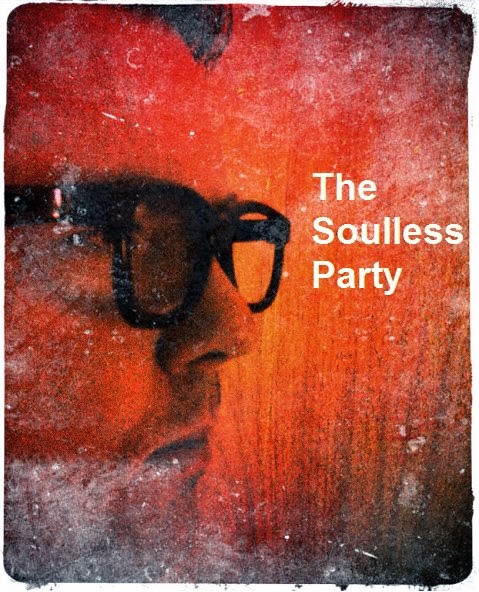 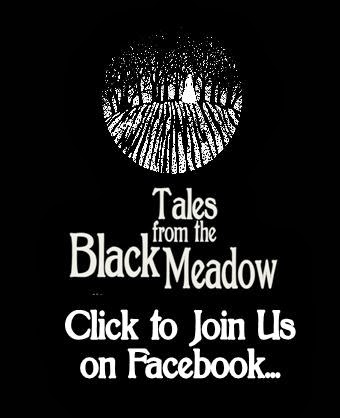